Arrange Marriage / Love Marriage OR Is It Just MARRIAGE! 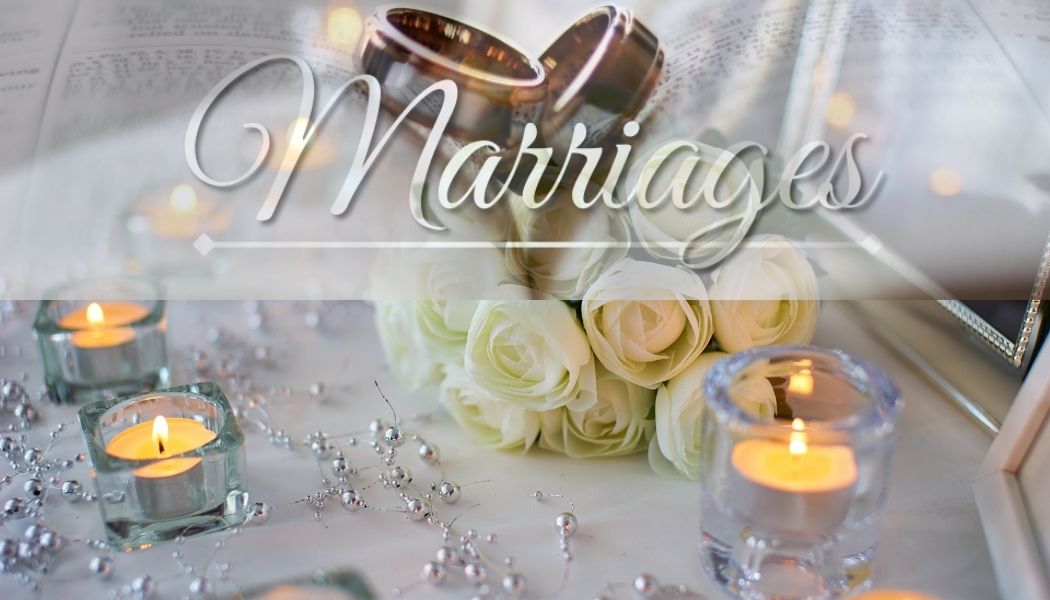 Arrange Marriage / Love Marriage OR Is It Just MARRIAGE! by Pabhotalks

As Wikipedia says,” Arranged marriage is a type of marital union where the bride and groom are primarily selected by individuals other than the couple themselves, particularly by family members such as the parents. In some cultures a professional matchmaker may be used to find a spouse for a young person.”
Whereas Sadhguru says,” Arranged marriage is a wrong terminology, because all marriages are arranged. By whom is the only question?”
The divorce rate in India is only 1.5 percent. Does it mean arrange marriages are more successful because most of the marriages in India are still arranged? Isn’t it best that it is arranged by responsible, sensible people, by those who are most concerned about your wellbeing, who have a larger reach. So, if a young man or young woman wants to marry, who will they marry? Their contacts are very limited. Within those ten people that they know in their life, you marry one guy or girl. Within three months you will know what it really is.
When parents organize a marriage, their judgement may not be the best, but they generally have your best interests in mind. If you have matured beyond your parents’ judgement or prejudice, that is different – now you can make your own decisions.
It’s estimated over half of marriages worldwide are arranged. And though arranged marriages may seem like a relic of a bygone age, they are still surprisingly popular around the world.
In the U.S., while the divorce rate hovers around 40 or 50 percent, the divorce rate for arranged marriages is 4 percent. In India, where some estimate that 90 percent of marriages are arranged, the divorce rate is only 1.5 percent. Are low divorce rates a sign that arranged marriages work?
In Indian society where the existence of arranged marriage is superior to that of love marriage. In modern times, it may seem like an absurd way but in actuality, most people still consider getting married the old-fashioned way. With the blessings of parents, financial security and same cultural beliefs, arranged marriages are proven to be more secure among couples.
Whether you have been married for a short or long time, love enters your life at the most unexpected time. For some, it takes a week and for some others, it takes months to get close to each other. After all, getting married to someone you hardly know is intimidating. Some couples are quite considerate of their time and prefer to consummate their marriage the day they realize that they both have fallen in love. And some others don’t waste time to get intimate with each other, as a way of speeding up the feelings in a relationship. When two people bound by marriage, aren’t very sure of their feelings for each other, they will try all sorts of other means to fill that gap-by indulging in lovable actions or by giving birth to a child.
If you’re wondering if there is any specific time limit as to when you can fall in love with your partner in an arranged marriage, there is not. It isn’t the ‘love at first sight’ type but realistically, it is more like the one that can take weeks, months or even a few years but rest assured, when such a couple finally falls in love, nothing can tear them apart.
If you look at the pictures married couples share on their social media handles, you will most probably end up believing that everyone has a perfect marriage. The vacations at exotic locations, birthday surprises and various display of public affection surely paint a pretty picture. However, don’t be tricked by this obviously barefaced showcase of satisfaction since there are hard certainties about marriage they nobody maybe talk about.

Here we have a few hard-to-accept experiences about marriage, which perhaps would help readers to get past difficult stages in their married life.
1. There won’t always be unconditional love in a marriage. Having high ideal ideas of love, are not always possible in real life.
2. Successful marriage requires a series of adjustments and compromises. Often you will feel like as if you are losing your individuality.
3. Fights are inevitable and you both will often catch yourself toying with the idea of getting a divorce after a nasty argument.
4. Many times the intimate life will take the toll of family, children, hectic schedule, stress and fatigue.
5. You can find yourself shamed on physical flaws like cases of acne, thinning hair or baldness, short heighted etc.
6. The misogynistic mind-set may present lots of expectation on the bride and her family.
7. Girl’s career will hardly be as important as the boy’s.

Couples can feel dissatisfied, unhappy and unfulfilled in their marriages and be unsure as to what exactly is wrong and there are many factors that contribute to a successful marriage such as;
• Love,
• Commitment,
• Trust,
• Time,
• Attention,
• Good Communication
• Listening ,
• Partnership,
• Tolerance,
• Patience,
• Openness,
• Honesty,
• Respect,
• Sharing,
• Consideration,
• Generosity,
• Willingness to Compromise,
• Constructive management of Arguments,
• Willingness to see another’s viewpoint,
• Ability and Willingness to Forgive/Apologize,
• Fun.

Communications and Emotional closeness will help couples get to know and understand each other more deeply and also have empathy for each other. Attentive listening enhances emotional closeness when both individuals listen in order to get to know and understand their spouse more fully, rather than to disagree, judge, blame or criticize their spouse.

Tips to nourish your skin

10 Tips to build a great bond with your child